We had a fantastic night yesterday! Many thanks to Terje and Arnulf for helping us out making this a night to really remember! Terje sang his head of, and we think the late great Ronnie James Dio would have been proud of him. Arnuld lend us his great skills to make the Lizzy and Zeppelin songs come out better that ever before. The set list was as follows:

6. Are You Ready (Thin Lizzy cover with Arnulf Øvre)

12. Stand Up And Shout (Dio cover with Terje Storvig)

13. Straight Through The Heart (Dio cover with Terje Storvig) 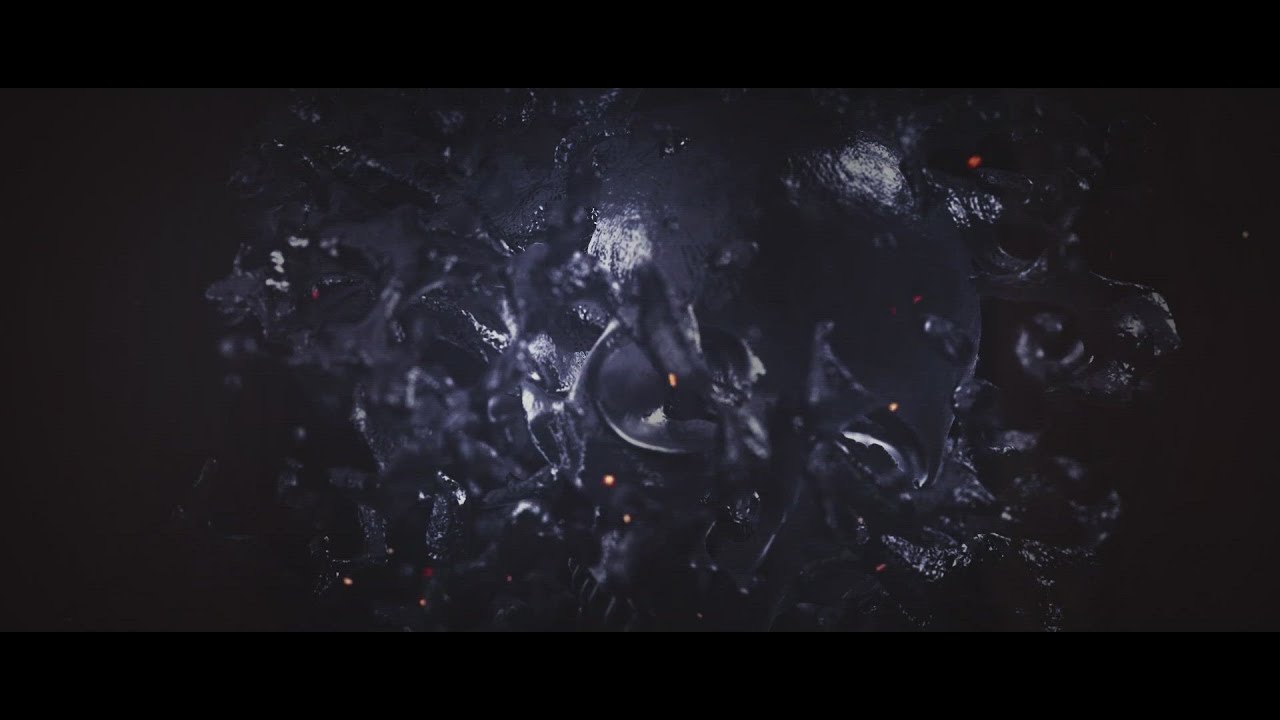 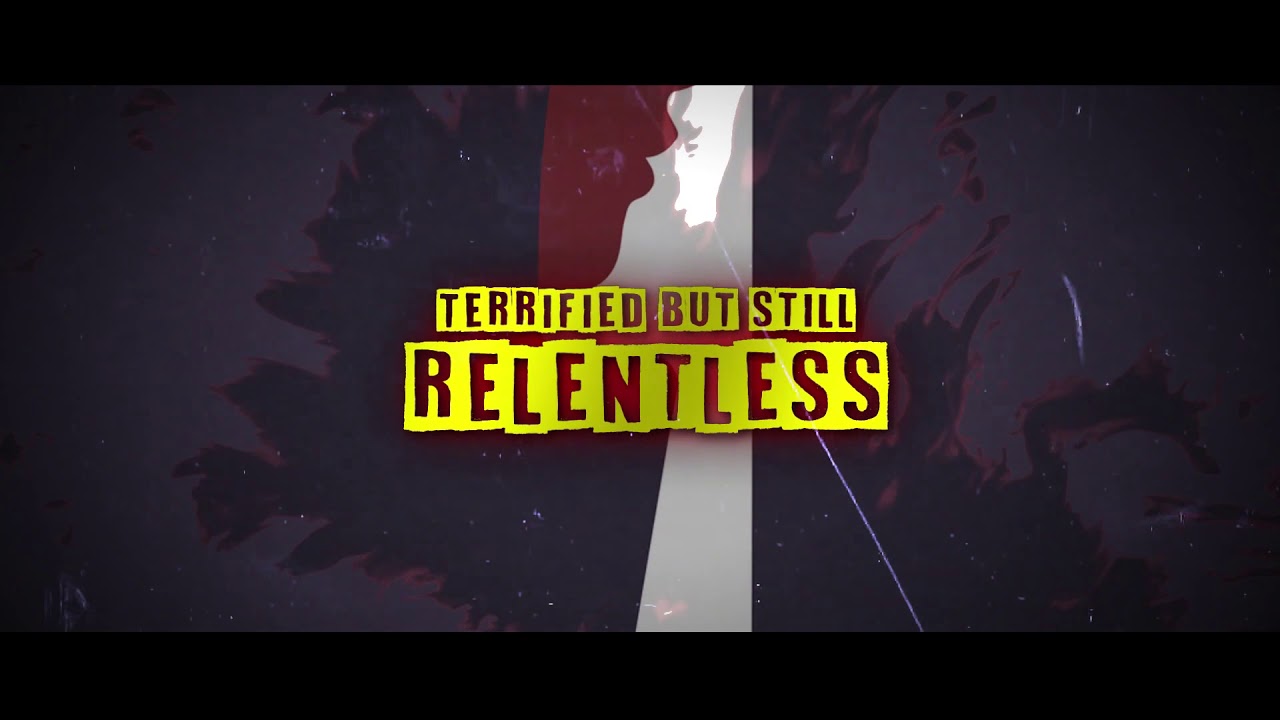